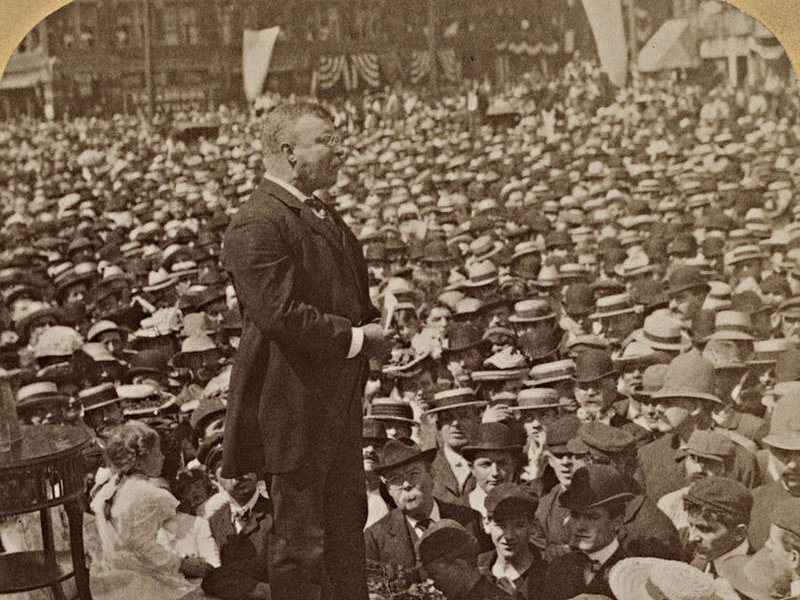 Teddy Roosevelt moved mountains during his lifetime.  From a sickly childhood to grand adventures across the globe and eventually to the presidency of the United States.  Hi bright spirit shined the light on many progressive issues of his era; preserving and protecting the natural world, policies to benefit common people and beyond.

Likewise his imperfections are apparent to us as we look back on his life.  One this that stands out is his willingness to lean forward in every era of his life.  He was perpetually “daring greatly.” 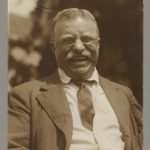 I have found, as many have in this small portion of one of his speeches, the encouragement to lean in no matter the challenge.  I have found and many of us find that our contemplative practice encourages us to dare greatly in the face of distractions large and small, internal and external.  Below are my recording of this portion of his speech often referred to as “The Man in the Arena.”  I hope it is an encouragement as you continue to practice and continue to meet life directly.  In kindness and encouragement  —  Brant

“The credit belongs to the man (*or woman)
who is actually in the arena,
whose face is marred by dust
and sweat and blood (and tears);
who strives valiantly; who errs,
who comes short again and again; . . .
who spends himself (herself) in a worthy cause; who at the best knows in the end the triumph of high achievement, and who at the worst, if he fails, at least fails while daring greatly . . .”

Theodore Roosevelt – Excerpt from the speech
“Citizenship in a Republic”  delivered at the Sorbonne,
in Paris, France on 23 April, 1910
(*Modified slightly to include us all by Brant)